If you are interested in joining the EACH Management Committee, please read the Trustee’s Pack and get in contact.

You can contact us by calling the Head Office on 020 8577 6059 or emailing info@eachcounselling.org.uk

Downloadable file: Board of Trustees 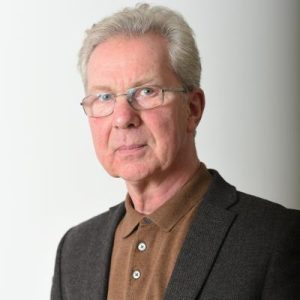 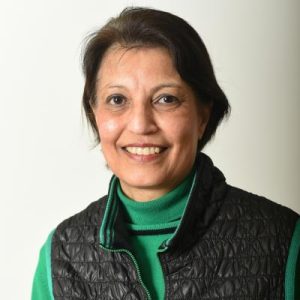 Shaheen worked as a Financial Advisor for 30 years, and is now responsible for adminstering an airline defined benefits scheme.
Zenobia Nadirshaw - Vice Chair 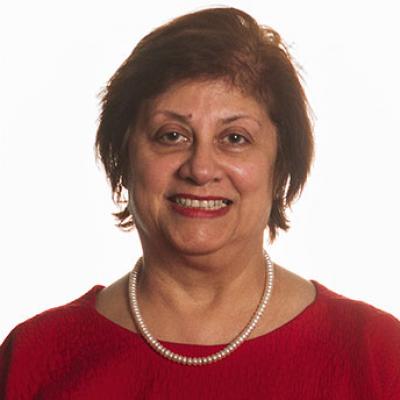 Zenobia hd 40 years of clinical and senior management experience in the NHS and Social Services, working in the fields of Learning/Intellectual Disabilities and mental health.
Ricardo Scipio - Trustee 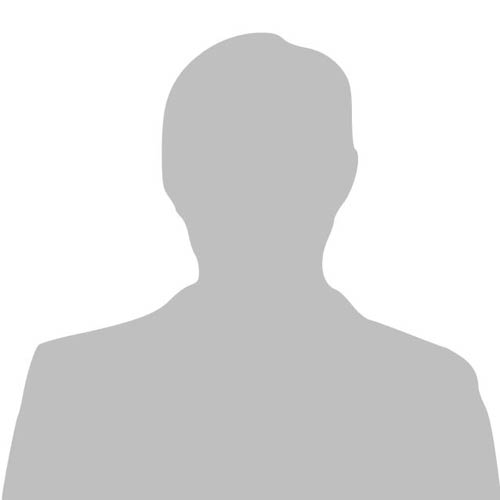 He has a wealth of experience gained from the public and not for profit sectors. He is an experienced leader and innovator whose achievements in the Housing Sector span 30 years.

Starting his career in Local Authorities as an administrative trainee he went onto become a Housing Officer at Circle 33 Housing Trust. Following that he joined Ujima Housing Association when its primary role was to provide temporary and short term housing through short life properties to the young, single and homeless.

Following a fundamental review of the organisation Ricky became the Housing Services Director and latterly Operations Director, the organisation grew to over 5000 and was recognised with the highest allocation in the country for any developing association of over £40M.

Since joining Westway he has increased the turnover from just under £1M to over £4.5M, stabilised its management costs while improving performance across all key performance arears, negotiated its private finance loan facilities with the Royal Bank of Scotland, Co-op Bank and Barclays Bank, achieved IIP status Silver and increased the growth in the number of homes owned to over 500.

He has held many NED roles from local community based charities to National Housing provider. He has also sat on the National Housing Federation, London Board, chaired the London BME Directors Group and acted as a Statutory Appointee by the regulator on a failing Housing Organisation. He has also been involved in several group structures and merger discussions which have led to the creation of one of the largest Housing Associations in the country at the time owning over 56,000.00 homes.

Since September 2018 I have joined a local charity as a Trustee (EACH). The purpose of the charity is to provide counselling and support to people effected by drugs, alcohol, mental health issues, violence and abuse so that they can attain positive changes, remain safe and lead meaningful lives.